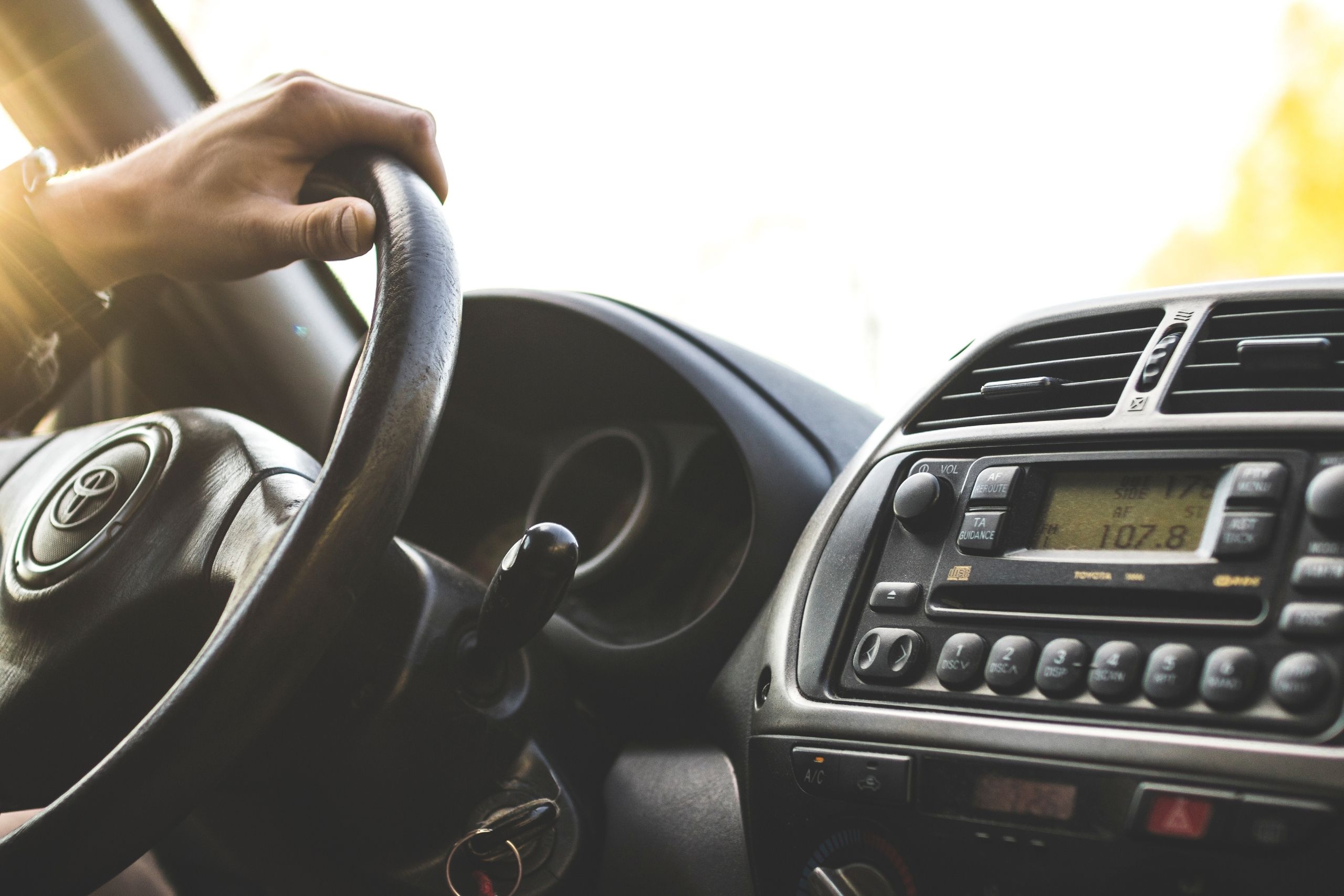 It is one of the car’s most wear-and-tear components, and for this reason requires special care.

The clutch is one of the fundamental components of the car, but also one of those most subject to wear. The life of a clutch in a big city is undermined by the need to press it continuously, and then to make it super work. The signals that something is happening to our clutch can be identified with a series of alarms, which would be good to pay attention to. There are some terms that can be used to describe abnormal clutch activities, and that represent the different levels of wear of the component.

As we are reminded by the valuable advice offered by Reteriparo, a reality emerging in the world of auto workshops, it may happen that the clutch “Rips”, so that in starting from stops it seems that there is like a tug that is often due to a very worn or damaged pusher. When the clutch “scratches”, then it means that the clutch disc causes excessive friction on the flywheel: many times this depends on the fact that you have not checked the oil level of the gearbox. Then it happens that the clutch “skids”, because the flywheel and the clutch disc rotate at different speeds and therefore both when starting from stationary and when moving, it can be clearly felt that the right torque is no longer transferred between the parts in a uniform manner.

This is found by the much harder than usual clutch pedal, which rises back into position slowly due to excessive friction with the pusher, and by the perception of a particularly acrid smell, distinct from the smell of a tyre that ran too much, especially when the engine goes out.

All of these are symptoms of a clutch that is being worn out and therefore does not work properly. The advice in these cases is to go as soon as possible to the mechanical repair shop of confidence to have a mechanical expert check the status of the gearbox: Activating immediately could be the solution for the incoming failure and economically less heavy than having to change the entire clutch body. With regard to costs, the price tends to grow according to how complex the task of replacing parts is: the more powerful and expensive and complex the car, the more it will cost because of labor.

About the author : Ilaria Seva

Want to join our team?
Get in contact with: partner.subito@reteriparo.it