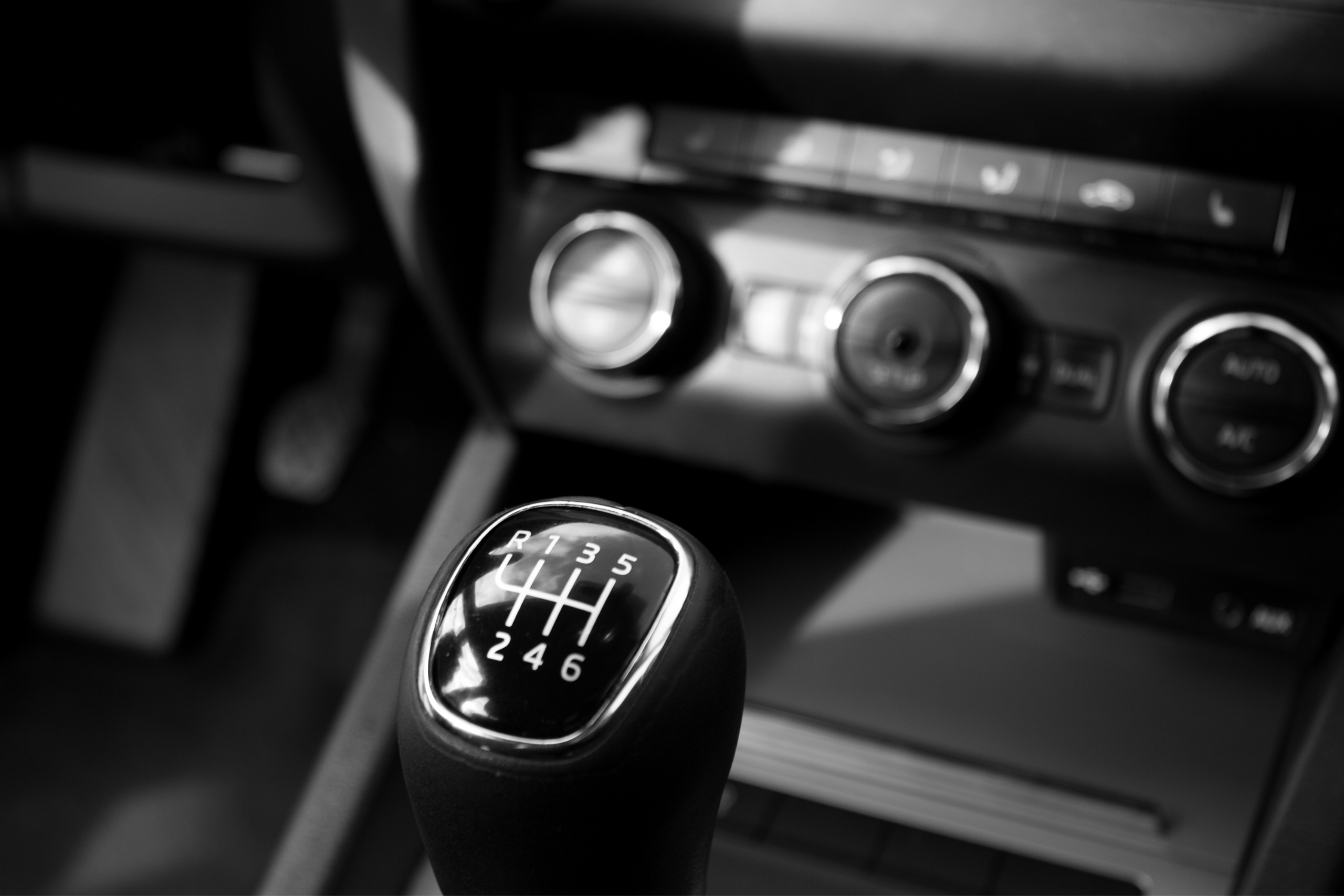 Many types of automatic transmission offered on the market, each of which brings in dowry advantages and disadvantages.

The gearbox is without a doubt one of the fundamental components of every car. And although traditionalists continue to prefer a manual transmission, sales of cars equipped with automatic transmission are constantly growing.

That have a substantial difference compared to those with manual gearbox: they have one less pedal, obviously that of the clutch. Something as obvious as not always easy to store for those who switch from a manual transmission to an automatic one: To drive the left foot is not needed, vehicles with two pedals can only be driven with one foot and is the right foot. Coming to analyze in its complexity the automatic gearboxes, the valuable advice offered by Reteriparo, emerging reality in the field of auto workshops, remind us that there are four types, to which you can also add a hybrid. Let’s start from the automatic gearbox to torque converter: by means of a change oil pressure difference, generated by the driving force transferred by means of a hydraulic converter positioned between the gearbox and the engine, the valves that engage the gears are opened and closed. How to understand if this type of change has a problem? Generally speaking, it is perceived as a sort of “slip” at low speeds or with low gears. In most cases, the defect results either from a low level of the gearbox oil or the same very worn: simply change it to return to optimal driving levels, even if the ideal would be to make a specialist a complete purge of the old oil, followed by a wash and then the introduction of the new oil to give new life to the mechanical parts.

We then move on to the robotic gearbox, in which the clutch is managed entirely by the control unit that based on engine revolutions decides which gear to engage to always offer the appropriate traction at all times.

In this case, one of the first symptoms that something is no longer going as it should be is the sound of noises or hums in a stationary car: it is important not to ignore these symptoms, because a step into the workshop for a check could detect a defective valve that in the long run could break causing damage to the whole gearbox. Then there is the continuous change gearbox, which allows you to switch from the shortest gear to the longest through an infinite range of intermediate ratios between a minimum and a maximum, that for simplicity works through two pulleys of which one in perpetual variation according to the rotation of the driving force.

Last of the list, but far from important, is the automatic double clutch gearbox.

It is a transmission so much evolved and mechanically sophisticated that it has a clutch dedicated to odd ratios and one for even ratios: both clutches are connected to two corresponding transmission shafts, which rotate at the same time. This solution guarantees a speed of engagement that for a manual gearbox is mechanically impossible to reach, on the other hand it is particularly fragile especially compared to the other types mentioned above. In this case it is not easy to perceive in which cases there is a defect: If only odd or even gears work, it may already be too late for a repair operation, and it will be necessary to consider the possibility of a very expensive replacement of the entire automatic gearbox. To close the overview we think the semi-automatic gearbox, a sort of hybrid solution because the clutch pedal is eliminated, but it is the driver to choose and manually engage the gears, unlike what happens with an automatic gearbox. Whatever the automatic solution that you choose from the five described, advantages and disadvantages are contrasted in a tight fight: on the one hand an automatic transmission ensures a certain enjoyment of the vehicle, much less traffic stress, and great ease of learning in using it, but on the other hand it has a slightly high cost in comparison to the manual and is affected by a greater susceptibility to break, as it incorporates parts that in the manual are well distinct and separate.

About the author : Ilaria Seva

Want to join our team?
Get in contact with: partner.subito@reteriparo.it